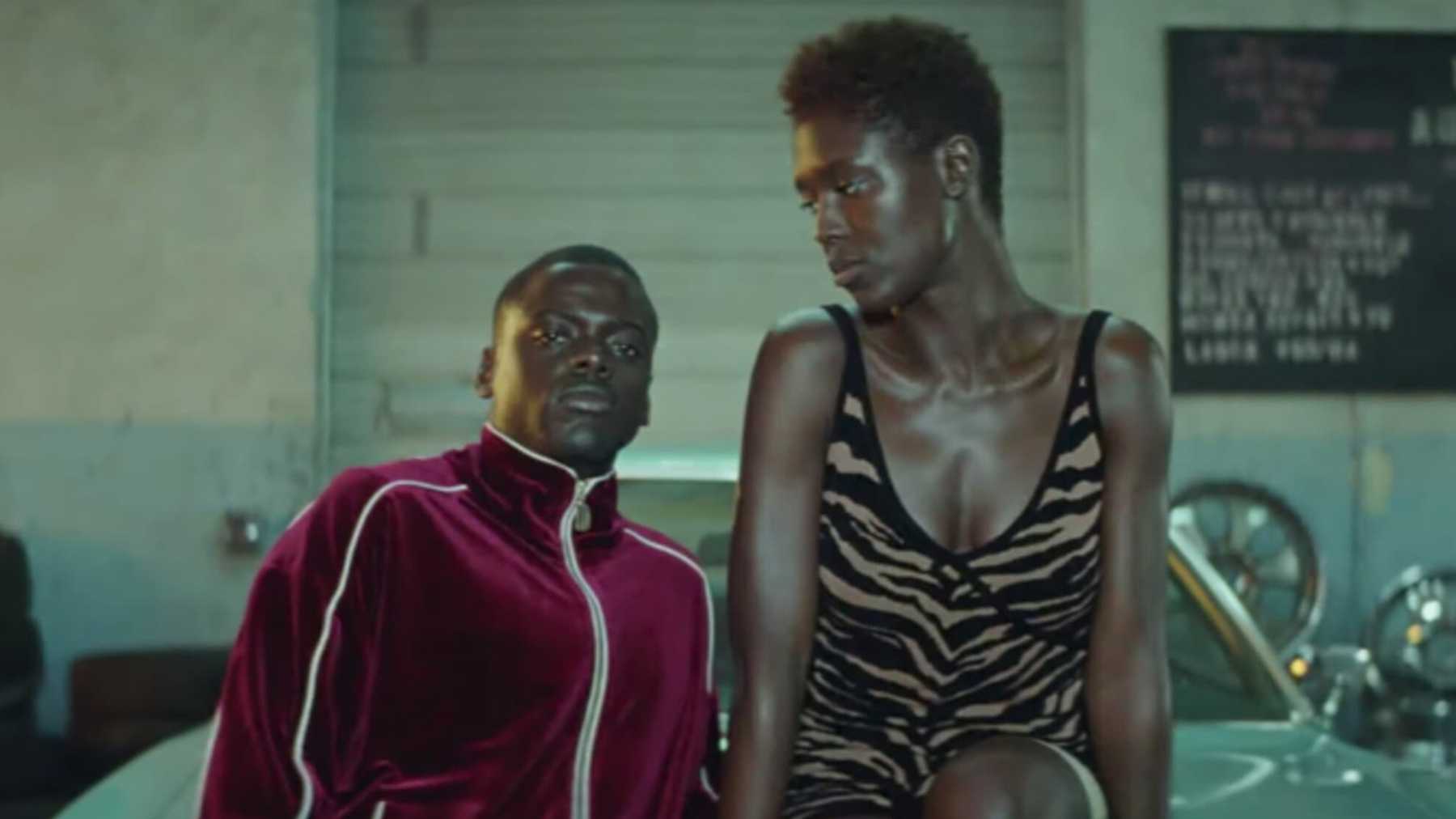 Washington, DC — December 11, 2019 — The gripping story of a couple on the run from the law following a traffic stop gone wrong, Queen and Slim, received 14 nominations and in the process became the third film in Black Reel Awards history to be so honored.

“I’m extremely thrilled with the choices that our Voting Academy made this year,” said Black Reel Awards founder and President, Tim Gordon. ”As we celebrate our 20th Anniversary, it is both humbling to reminisce about the journey, yet refreshing to see and experience so much new talent that graced the screen for the first time.”

To view the nominations, visit BlackReelAwards.com