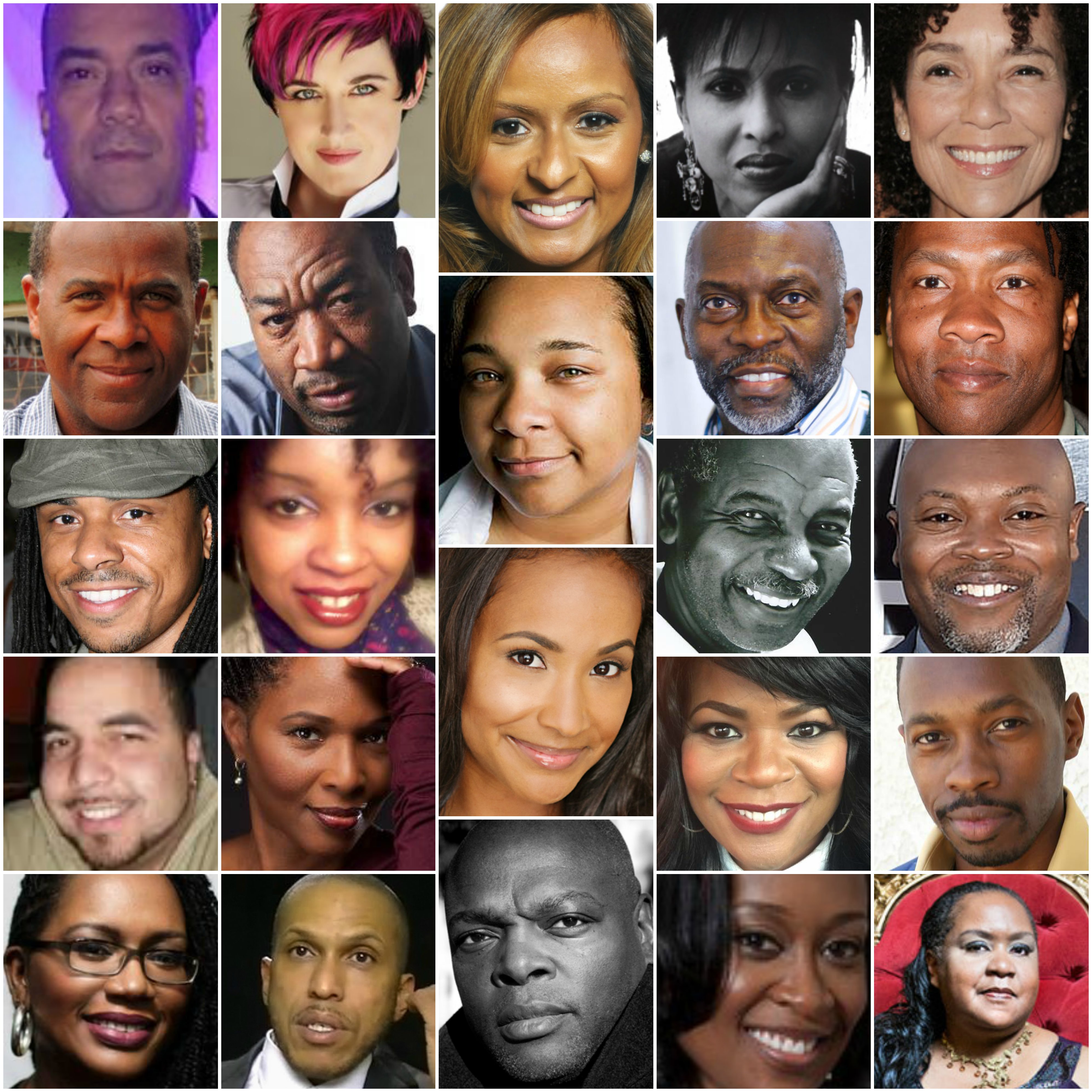 The Foundation for the Augmentation of African-Americans in Film (FAAAF)’s Black Reel Awards continued its push for excellence by welcoming 24 new members to their voting academy who will select the nominees and winners of the organization’s prestigious annual awards.

This year, FAAAF is pleased to announce a distinguished group of industry professionals with impeccable qualification throughout the film and entertainment industry will continue to enhance the organization’s credibility, as well as lend their expertise to assisting the Foundation in showcasing outstanding work from African-Americans, as well as those throughout the African diaspora.

The Foundation also focused on expanding the organization’s mission to spotlight on World Cinema in some of their choices, as well.

In 2013, the Foundation eliminated group voting and created a new voting academy, comprised of four branches: film, independent, music and television, that will be responsible for nominating the films and performances in the categories.

Over the course of the initial 16 years, the Foundation has tinkered with the structure of the awards trinity: feature, independent and television film categories. After operating with a “15-3-8” structure, FAAAF Executive Director and Black Reel Awards CEO Tim Gordon announced that the awards will expand from 26 categories to 28, adopting an updated “13-7-8” structure that will allow the awards to increase the focus on cinema from the African diaspora.

While much of the attention during the last awards cycle was focused on diversity in Hollywood, Gordon has FAAAF’S eyes on a larger prize. “North America is one-third of the world population and since our inception, we have done a sub-par job of honoring the films from the African continent and the Caribbean. It is our desire that we need to do a better job and we will accomplish this mission.”