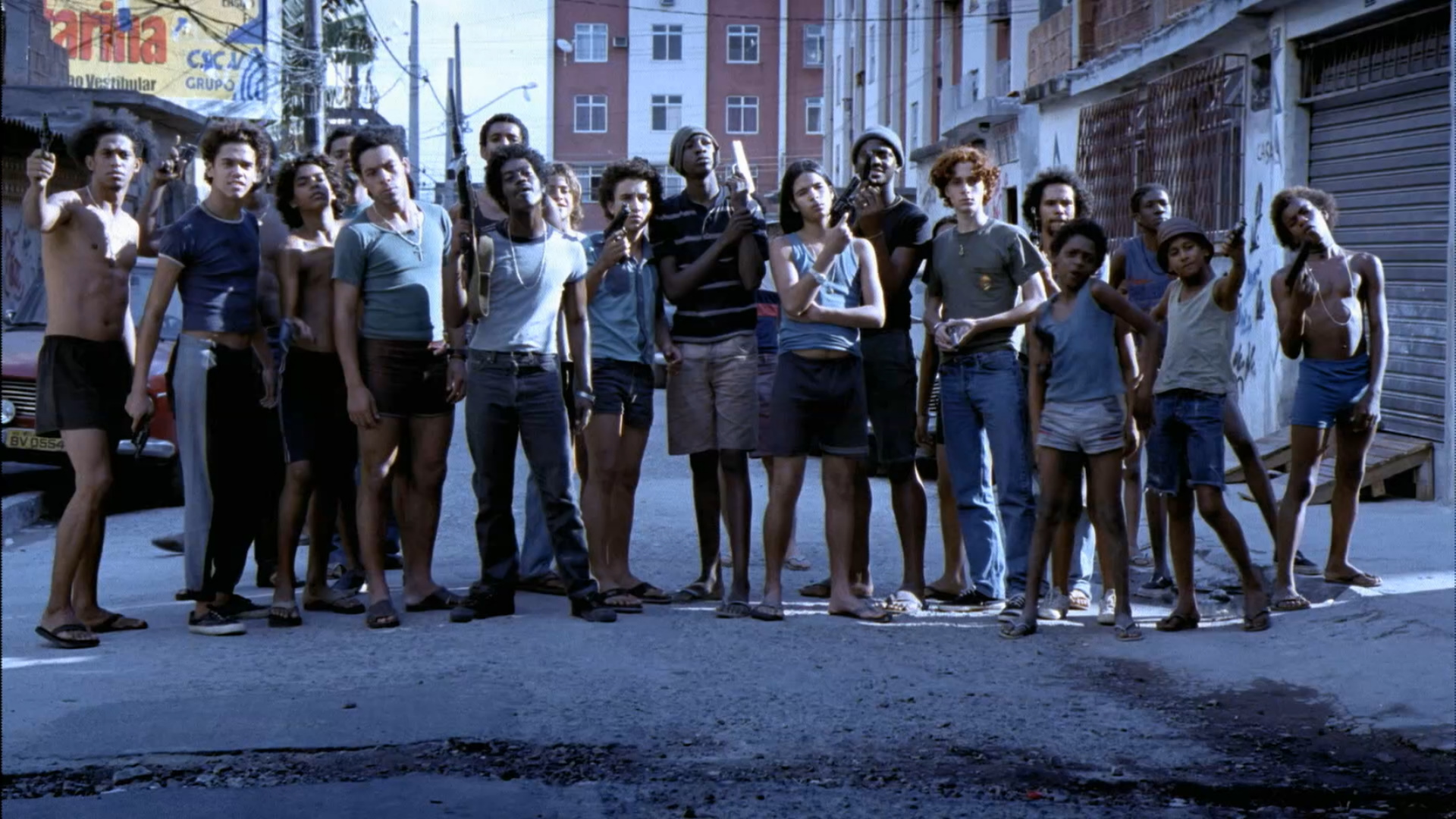 On the latest installment of the Foundation’s monthly screening series, Uptown Saturday Night, we celebrate the 15th Anniversary of the critically-acclaimed crime drama, City of God, Saturday, April 1, 2017, at the Fellowship Hall at Celebration Church at Columbia, 6080 Foreland Garth, Columbia, MD 21045.

The film depicts the growth of organized crime in the Cidade de Deus (also known as “The City of God”) suburb of Rio de Janeiro, between the end of the 1960s and the beginning of the 1980s. The film received worldwide critical acclaim, receiving four Academy Award nominations in 2004 and has become a classic film in the crime drama genre.

Directed by Fernando Meirelles and co-directed by Kátia Lund, City of God was released in its home country in 2002 and worldwide in 2003. The story was adapted by Bráulio Mantovani from the 1997 novel of the same name written by Paulo Lins, but the plot is loosely based on real events. The film closes depicting the war between the drug dealer Li’l Zé and vigilante-turned-criminal Knockout Ned. The tagline is “If you run, the beast catches you; if you stay, the beast eats you”, a proverb analogous to the English “Damned if you do, damned if you don’t”.

The film’s cast includes Alexandre Rodrigues, Leandro Firmino da Hora, Phellipe Haagensen, Douglas Silva, Alice Braga and Seu Jorge. Most of the actors were, in fact, residents of favelas such as Vidigal and the Cidade de Deus itself.

In addition to the global accolades, it had been chosen to be Brazil’s runner for the Academy Award for Best Foreign Language Film, but it was not nominated to be one of the five finalists.

Meirelles and Lund went on to create the City of Men TV series and film, City of Men (2007), which share some of the actors (notably leads Douglas Silva and Darlan Cunha) and their setting with City of God.

Please save the date as ministry lead and film critic, Tim Gordon will moderate a talkback with the audience at the conclusion of the film; hope to see you there!!!