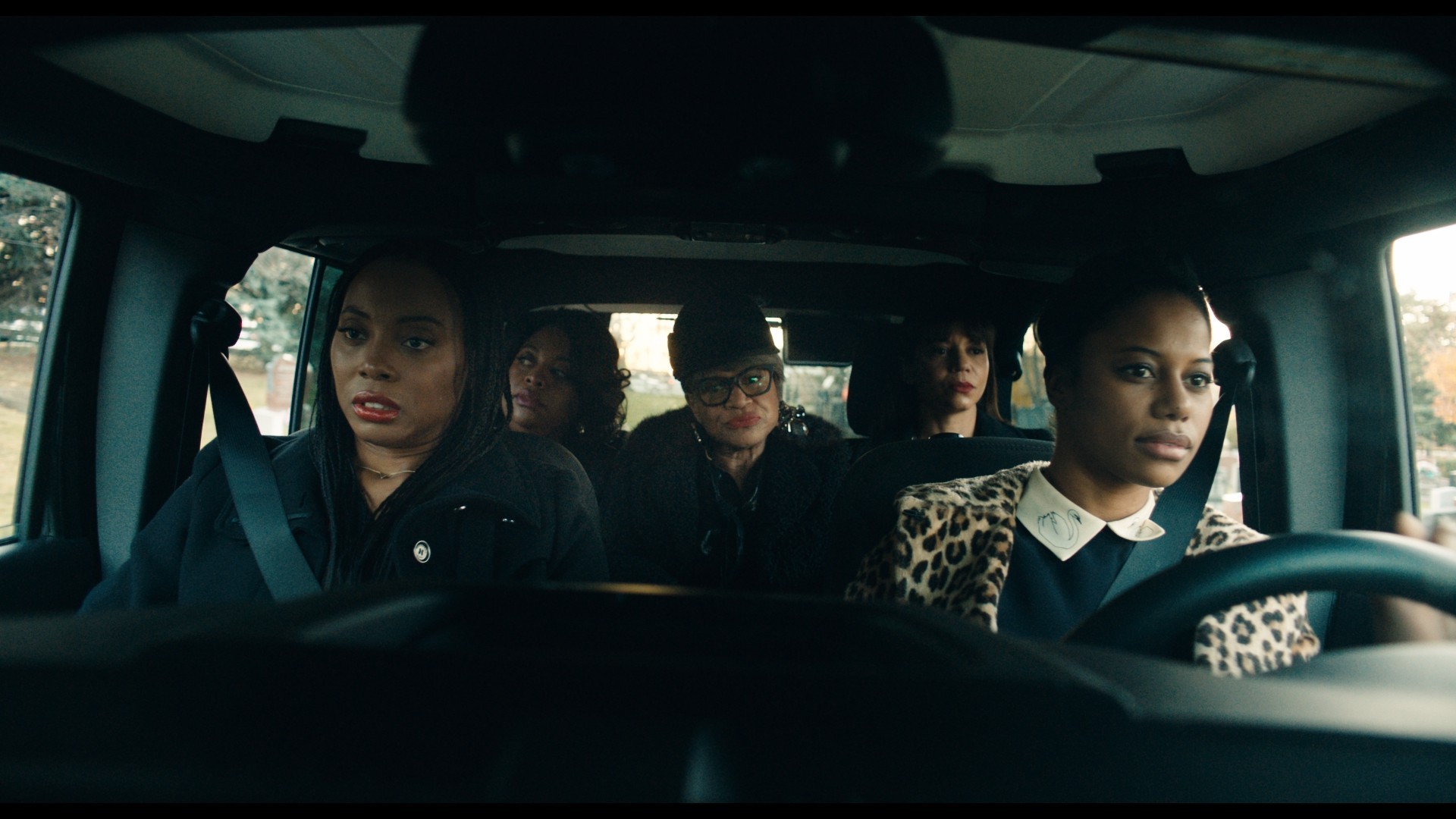 Writer-director Stella Meghie makes a fine debut with this portrait of a squabbling Jamaican-American family, in Jean of the Joneses.

The Summer series of Uptown Saturday Night continues with a look of the provocative family drama, Jean of the Joneses. Written and directed by Stella Meghie in her directorial debut, the story centers on 25-year-old Jean (Taylour Paige) and her multi-generational, dysfunctional, middle-class Jamaican-American family of strong-minded, stubborn yet incredibly loving women. When an estranged grandfather dies on the doorstep of the family’s brownstone during Sunday dinner, tensions rise, old conflicts come to a boil, and things come to an arresting stop as Jean uncovers the family’s buried secrets.

The film will be preceded by a short film and will feature a post-film talkback moderated by ministry lead and film critic, Tim Gordon.