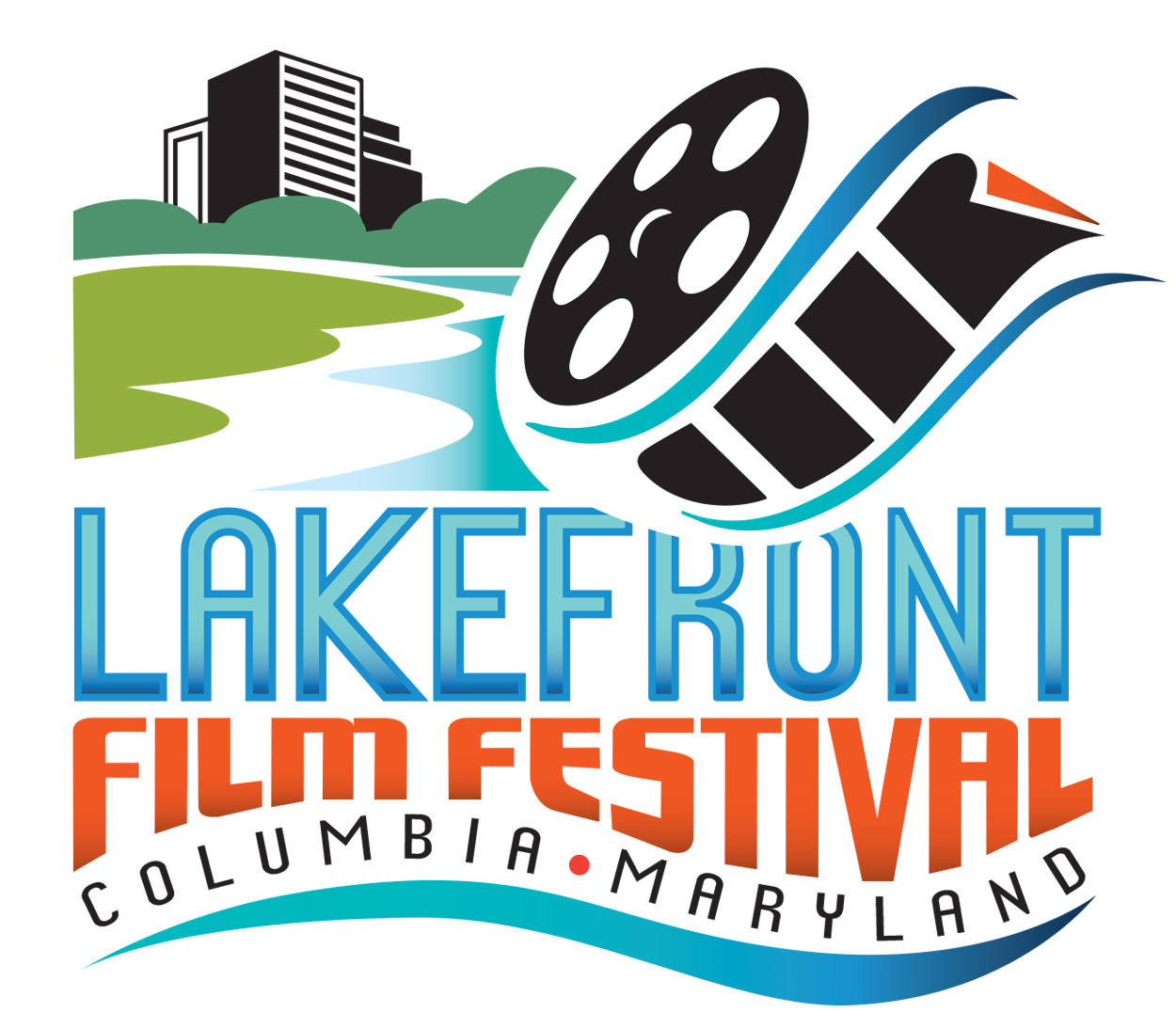 Invoking the mantra, “an idea whose time has come,” film executive Tim Gordon, in collaboration with several key members of the Columbia (MD) Arts Community announced the launch of a new project, the Lakefront Film Festival.

The event, which took place at the Media Room of the Merriweather Post Pavilion, served as the kick-off event for the four-day film festival that will take place from July 26-29, 2018, culminating with the 2nd Annual Black Reel Awards for Television Gala.

Currently celebrating its 50th Anniversary, the town of Columbia was founded by the vision of James Rouse and his enduring dream of unity and community. FAAAF drew on Mr. Rouse’s vision to create an event that will merge the business and the arts community of the town named “the best place to live in America” in 2016, according to Time Magazine.

“It is these partnerships which serve as the backbone for the long-term success of this event,” stated Lakefront Film Fest founder Tim Gordon. “It is our hope that these organizations will inspire other business in the county to follow suit to support this worthwhile endeavor. It is often said that “a rising tide lifts all boats” and that is our Foundation’s expectation for what the Lakefront Film Fest will do for the local business community.”

The Lakefront Film Festival will serve as a dynamic platform for new voices both in film and television enveloped around the beauty and vitality of picturesque Columbia, Maryland. Participants will enjoy films at multiple venues, the Horowitz Visual and Performing Arts Center’s Smith and Monteabaro, John Rouse at Wilde Lake High, and AMC Columbia theaters.

The event will also spotlight the music of films during the “Composer Showcase,” which takes place at the Historic Oakland Manor. Other features during the fest include the talk series, “Conversations & Candy,” as well as various panel discussions and workshops.

In addition, there will be two centerpiece events during the festival, the “Movie Concert,” featuring the 85-piece Soulful Symphony under the direction of conductor Darin Atwater at the Merriweather Post Pavilion. It will be the first film with a live orchestra score in the 46-year history of the legendary arts center.

Also, the 2nd Annual Black Reel Awards will be held on the final day of the festival, Sunday, July 29, 2018, as a tented event in downtown Columbia Town Center. The event will be streamed live and will honor outstanding performance in Television: dramas, comedies, and TV movies/limited series. The Black Reel Awards for Television will also award a Lifetime Achievement Award during the ceremony.

The next key date for the Lakefront Film Fest will be Monday, October 2, 2017, when the call for entries opens for filmmakers to submit their films for inclusion into the festival. Film submission will be hosted, exclusively, through FilmFreeway.com. Submissions close on Friday, March 16, 2018.