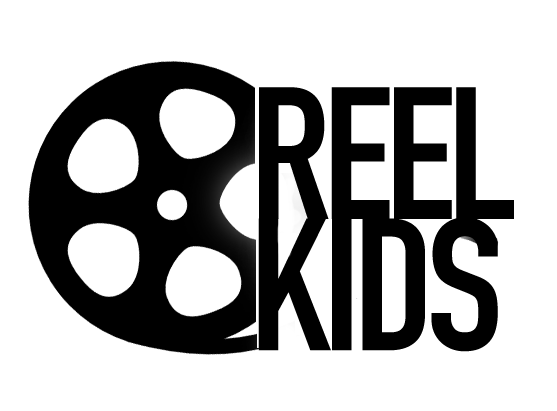 “We believe the children are the future; teach them well and let them lead the way.” – The Greatest Love of All (George Benson)

Those words inspired The Foundation for the Advancement of African-Americans in Film to unveil a program aimed at introducing young people to the world of film, Reel Kids.

The concept behind Reel Kids is to expose middle school through high school students to areas of the industry that people of color have routinely ignored: producing, screenwriting, film reviewing, and the technical aspects of the film industry. Instead of concentrating on just acting and directing, the Reel Kids program will explore a variety of disciplines within the multi-billion dollar motion picture industry.

The goal of the project is to give the students an introductory overview into the multi-billion dollar film industry. While the primary focus has been centered on acting and directing, Reel Kids will concentrate on ALL facets of the industry in front of as well as behind the camera. Students coming through our program will be exposed to a plethora of educational opportunities including screenwriting, film criticism, casting, film production as well as learning the history of African-American cinema. Students who emerge from this program will have the skills to create and produce a short film project that the Foundation will screen locally as well submit for various film festivals.