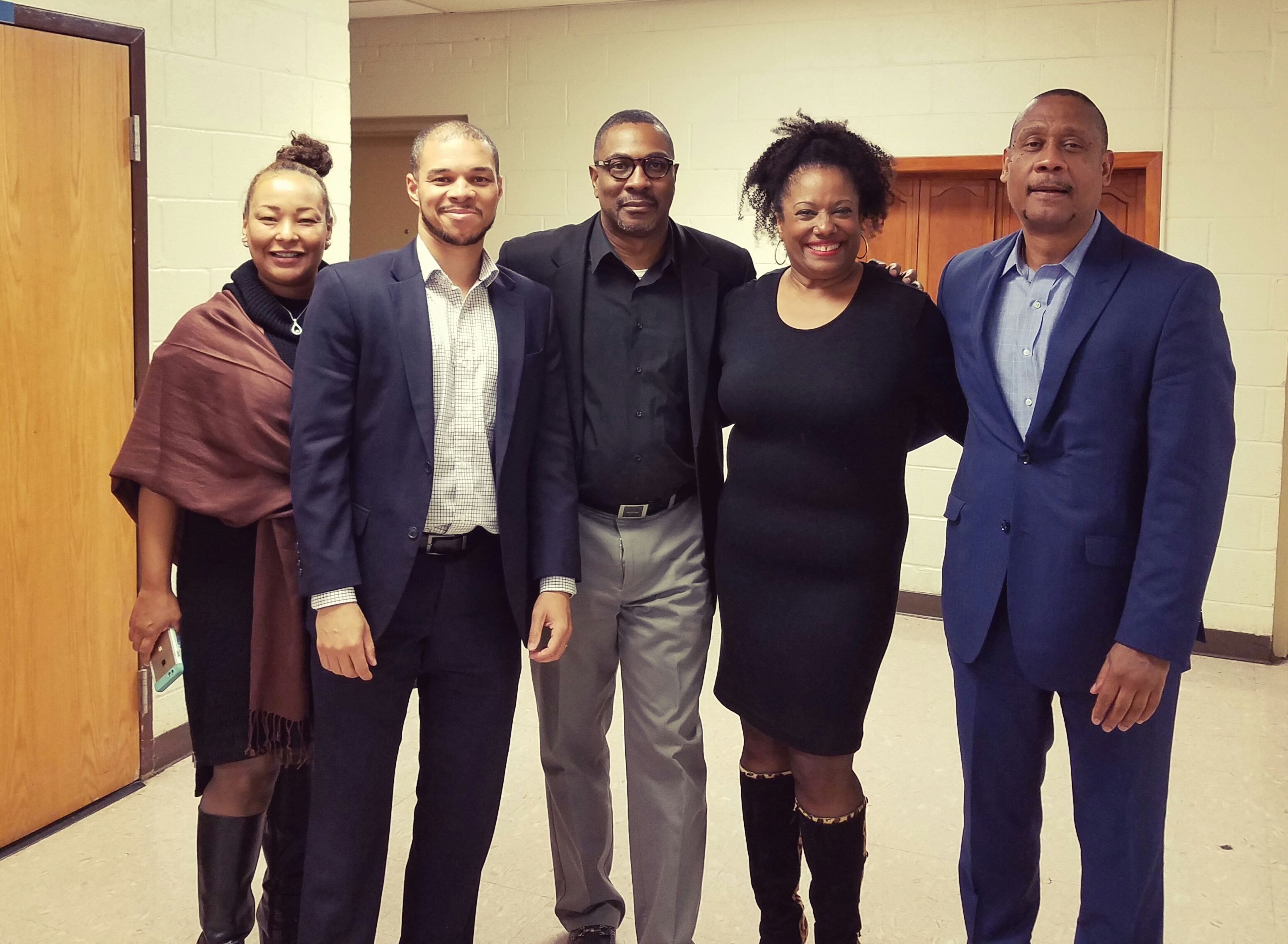 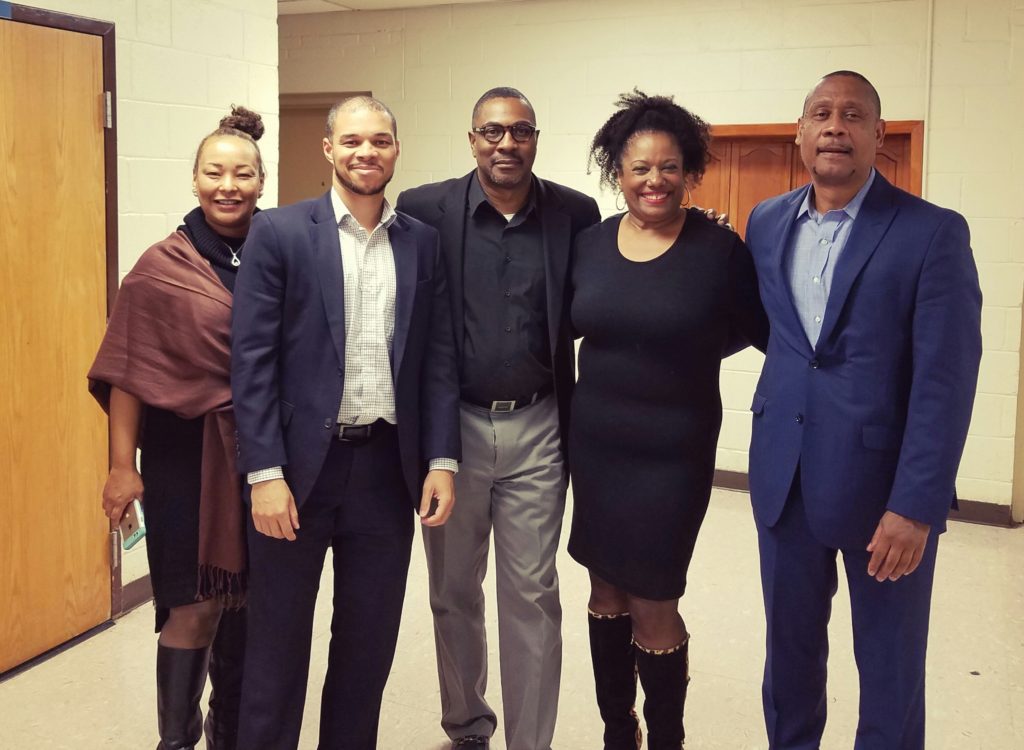 The latest film in the popular Uptown Saturday Night series, 13th, was screened over the weekend and was highlighted by a rousing post-film discussion around the issues of justice and mass incarceration of African-American men.

Writer/director Ava DuVernay’s provocative documentary was released in October to critical acclaim and went on to win two awards at the inaugural Broadcast Film Critics Documentary Awards last week in Brooklyn. The documentary, filmed in secret, traces the mass incarceration of African-Americans from 1970 to 2014, largely under the direction of three presidents, Richard Nixon, Ronald Reagan and Bill Clinton.

The documentary also explores the correlation between slave labor and the current prison complex, which is used to produce items for countless Fortune 500 companies.

This highly-anticipated film drew a record crowd for the latest installment of the Celebration Church of Columbia’s Uptown Saturday Night Movie Ministry as many in attendance anticipated the post-film panel discussion moderated by Judith L. Fitzgerald. The panel included Maryland Delegate Jill P. Carter, prosecutor Richard Gibson and attorney Chip Dorsey III. The discussion lasted an hour as the panelists took questions from the moderator and the audience.

The event marked the first occasion that Uptown Saturday Night used the forum to highlight the issues of film that screened in the series. Judging by the strong reaction to the evening’s event, it is anticipated that there may be additional opportunities in the future to replicate this programming in the future.

Internally conceived in 2009 by ministry lead and film critic, Tim Gordon, the monthly series was re-branded in June 2015 as Uptown Saturday Night. Each feature film is proceeded by a short film, introduced by Gordon. Since the series has been revived there has been a diverse selection of films including Belle, The Spook Who Sat By the Door, Jean of the Joneses, Concussion, Paris Blues and The Black Panthers: Vanguard of the Revolution.

The series is curated and produced by Gordon, featuring films and documentaries spotlighting people of color. Films are screened the first Saturday of each month in the church’s Fellowship Hall and attendance is free to the public.

Check out some more images from the evening’s event, below: 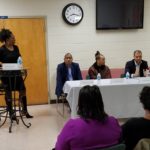 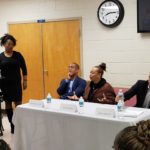 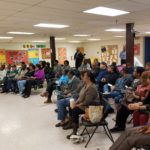 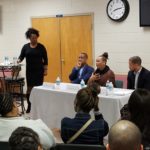 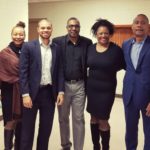 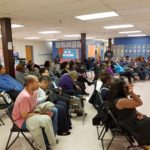