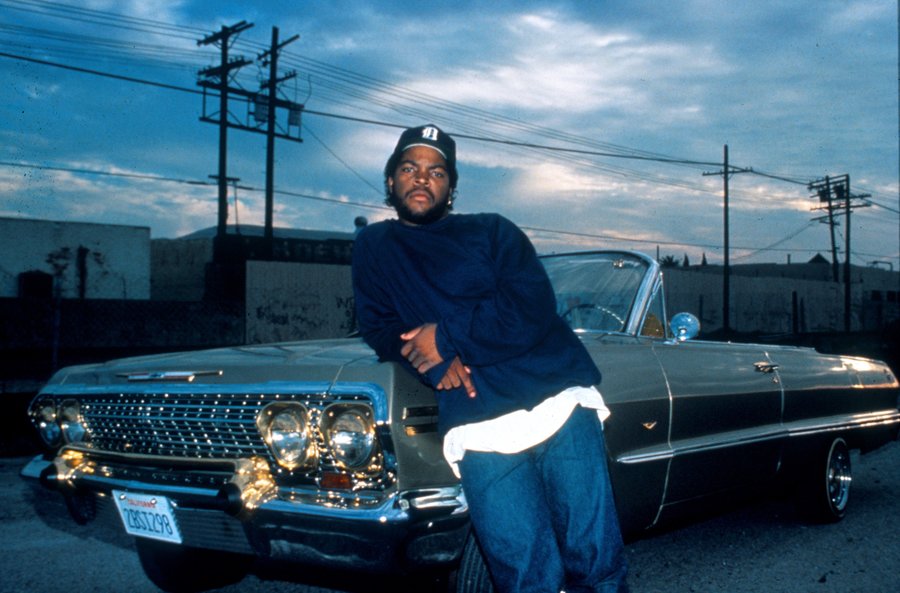 This month in Uptown Saturday Night, we celebrate a father’s unconditional love as he guides his son through the turbulent journey through life in South Central in John Singleton’s memorable debut, Boyz ‘N the Hood, Saturday, June 9, 2018, in the Fellowship Hall of Celebration Church at Columbia.

In this stirring debut film, Tre (Cuba Gooding Jr.) is sent to live with his father, Furious Styles (Larry Fishburne), in tough South Central Los Angeles. Although his hard-nosed father instills proper values and respect in him, and his devout girlfriend Brandi (Nia Long) teaches him about faith, Tre’s friends Doughboy (Ice Cube) and Ricky (Morris Chestnut) don’t have the same kind of support and are drawn into the neighborhood’s booming drug and gang culture, with increasingly tragic results.

The film will be shown Saturday Night, June 9, 2018, at Celebration Church at Columbia beginning at 6pm.

Stay for our post-film discussion led by Movie Ministry lead, Tim Gordon. Hope to see you there!!!

Check out the trailer for the film, below . . .