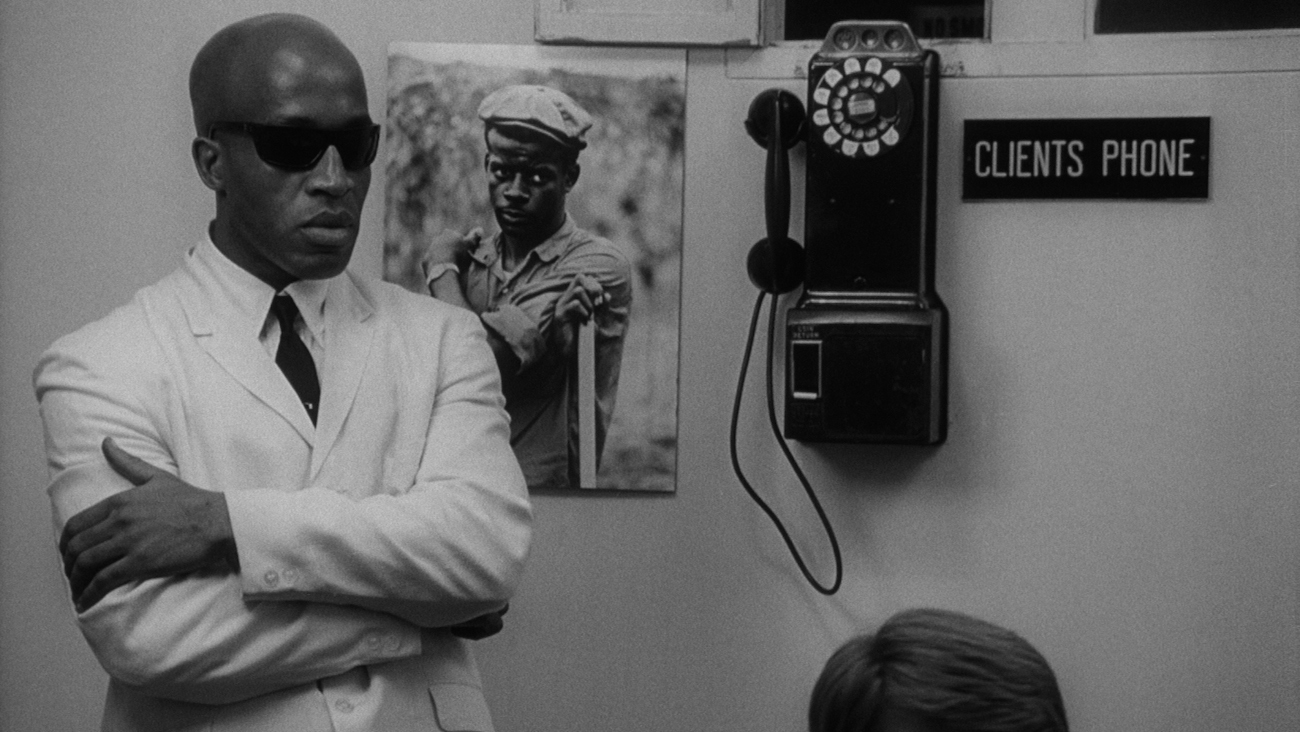 This month on the Third Anniversary Celebration of the Uptown Saturday Night Movie Ministry, we present a special screening of the deeply subversive 1969 cult classic, Putney Swope.

The film tells the story of Putney Swope, the only black man on the executive board of an advertising firm, who is accidentally put in charge of the firm after the sudden death of the chairman of the board. Prevented by the company by-laws to vote for themselves, in a secret ballot, most board members voted for the one person they thought could not win: Putney Swope.

Renaming the business “Truth and Soul, Inc.”, Swope replaces all but one of the white employees with blacks and insists they no longer accept business from companies that produce alcohol, war toys, or tobacco. The success of the business draws unwanted attention from the United States government, which considers it “a threat to the national security”.

Written and directed by Robert Downey Sr. and starring Arnold Johnson as Swope, about the advertising world, the portrayal of race in Hollywood films, the white power structure, and the nature of corporate corruption

Join us for this special Anniversary event and stay for the post-film Q&A, which should be polarizing led by ministry lead and film critic, Tim Gordon.

The screening takes place Saturday, July 7, 2018, in the Fellowship Hall in Celebration Church at Columbia, located at 6080 Foreland Garth, Columbia, MD. The screening begins at 6:00 pm, doors open at 5:30 pm. We hope to see you there!